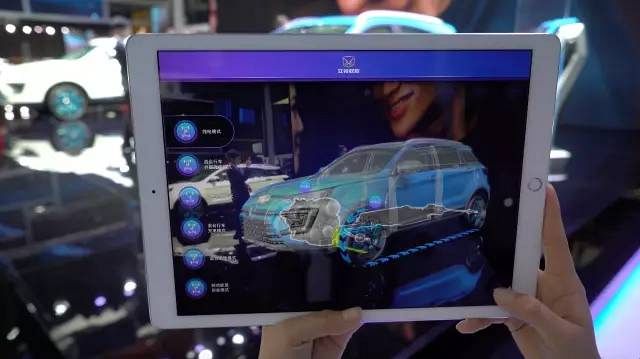 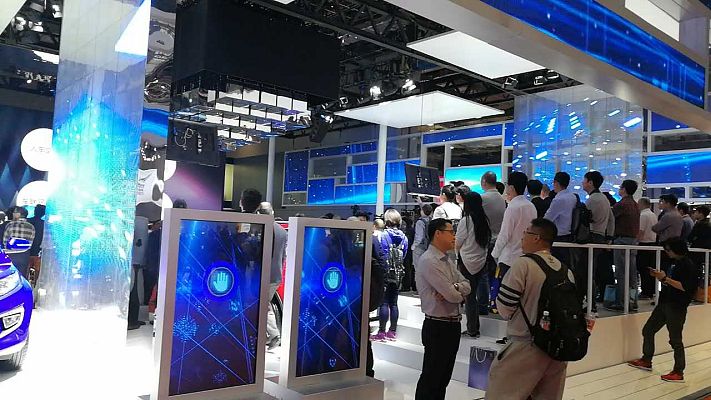 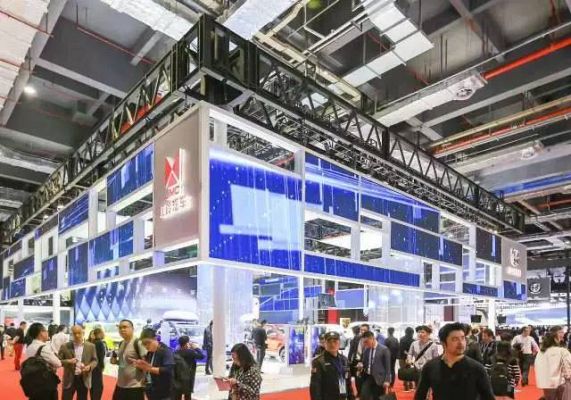 One of the most visually striking booths at Shanghai Auto Show 2017 belonged to Jiangling Motors (JMC). Conceptually, the design grew from the straightforward goal of elevating the marque’s image in the marketplace. The result was a showcase of high technology – and a booth that boasted its own impressively sophisticated engineering.

Engaged by JMC for our booth fabrication and building expertise, Pico was a leading seat of the booth’s development.

The design of the booth evolved from an initial concept based on the optical effects of mirrors and screens. With a faceted exterior composed of screens that seemed to float in mid-air, the finished 990 sq. m. booth proved an attention-grabber with show attendees. The external screen forms were echoed by an interactive screen-based game just within the booth entrance, drawing visitors inside.

The experience became yet more immersive the further visitors explored. Displays of products were complemented with activities highlighting the respective virtues of the brand and their technologies. Among the most memorable features was the use of Augmented Reality (AR) system, revealing the internal structures and various advanced hybrid power technologies used by the brand. Virtual Reality (VR) experiences were also available which allowed visitors to drive a car down virtual roads.

In all, the booth drew more than 300,000 visitors to the JMC experience, meeting and in some respects exceeding client expectations.