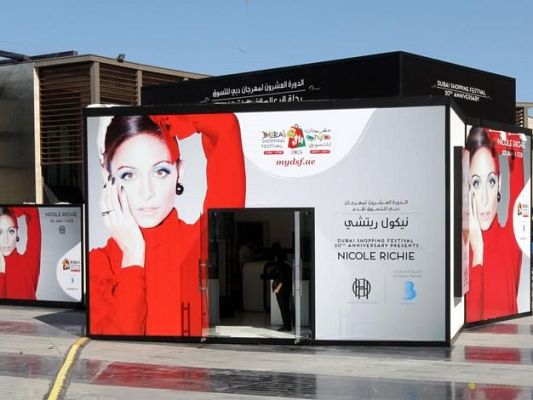 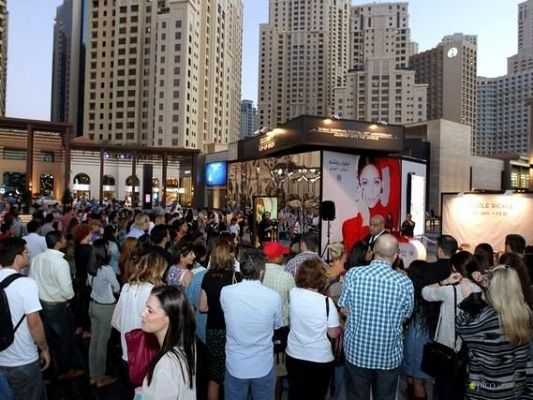 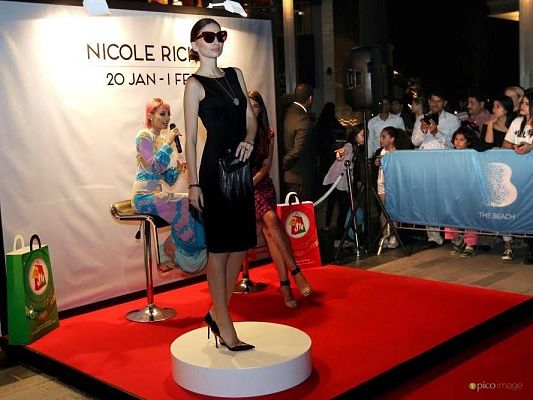 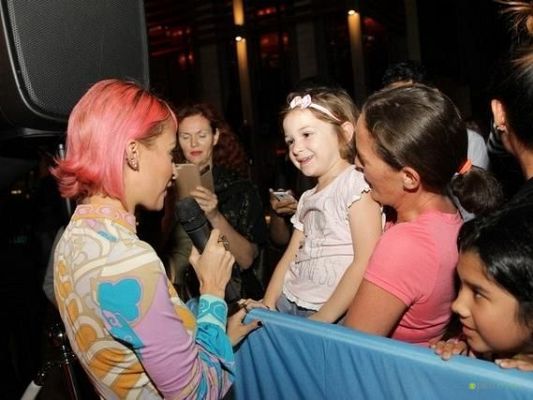 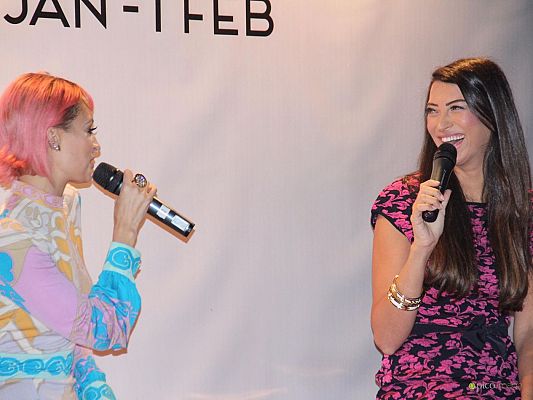 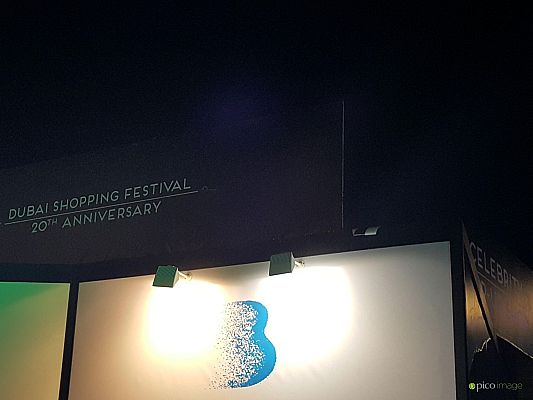 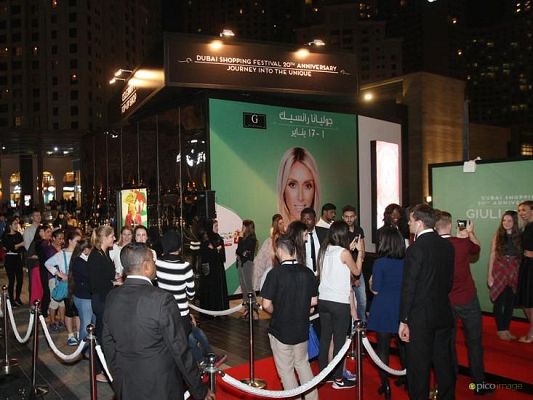 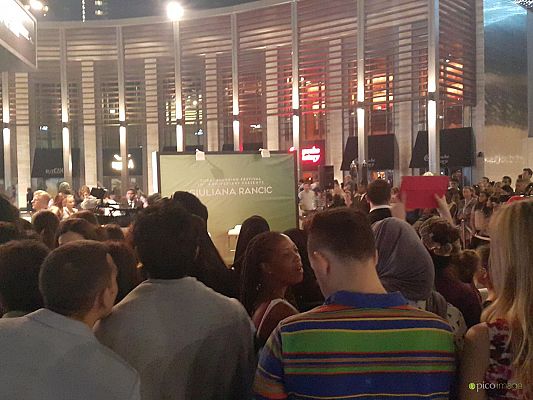 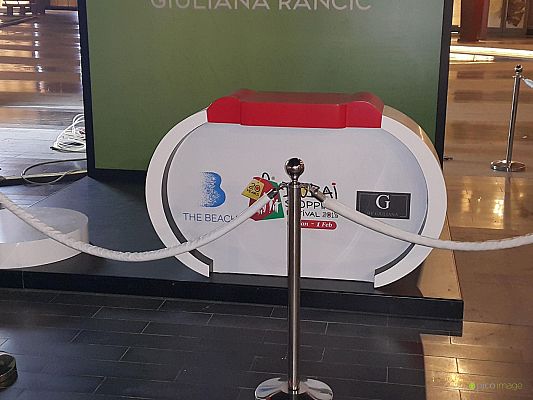 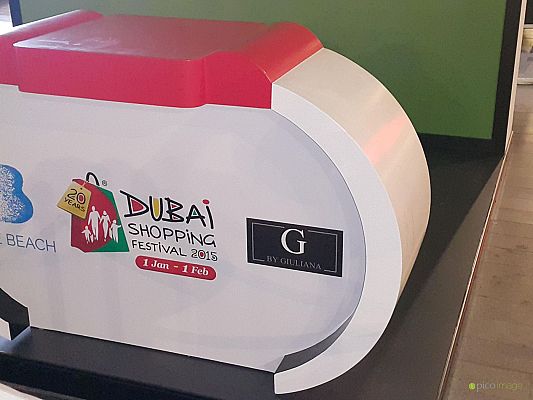 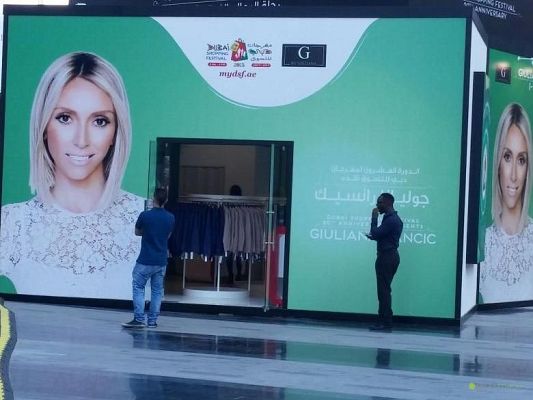 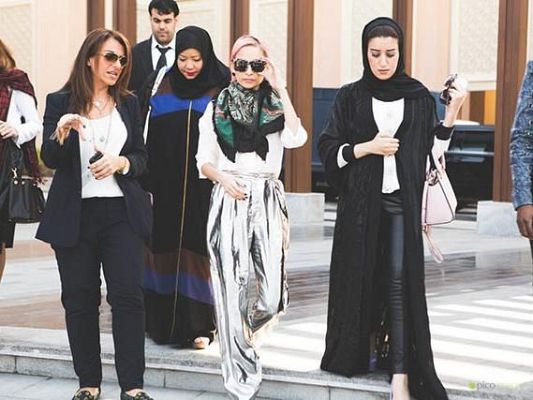 Celebrity Pop Up Shops at the Dubai Shopping Festival

Visitors to the 2015 Dubai Shopping Festival (DSF) were treated to not one but two celebrity pop up shops featuring Giuliana Rancic and Nicole Richie. Pico designed and built both popup shops, which added a celebrity element to the DSF's 20th anniversary celebrations in January 2015. The shops were launched and showcased in a brand-new luxury mall called The Beach, locted in JBR Dubai.

Giuliana Rancic’s shop, open from the 1st to the 17th of January, showcased her ladies collection from her signature label G. Ms Rancic made a personal appearance at the shop to interact with visitors and the media. Fans got to meet and greet her, take selfies and some were even given her designer clothes as a gift.

Nicole Richie’s shop closed out the festival, running from 20th January to the festival’s last day, 1 February. Ms Richie’s shop showcased her amazing collection of accessories, jewellery and clothes from her brand House of Harlow. During her appearance at the shop, her fans got to ask her questions and learn more about her personal and professional life and take selfies to share on social media. A meet and greet session allowed fans to spend time with Nicole and heard her give out fashion tips and speak about Dubai being a fashion-forward city.