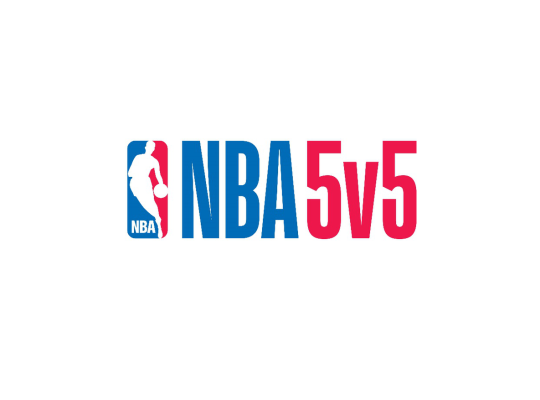 The Story
Established in January 2008, the NBA China Company is responsible for the basketball league’s match-related business in China. It collaborates closely with national and regional television stations and digital media, most prominently with China Central Television (CCTV), which has been nationally broadcasting NBA games for 30 years.

The 2017 NBA 5v5 basketball tournament was the second edition organized by NBA China. The tournament included matches in Chengdu, Shenzhen, Nanjing, Beijing and Shanghai, attracting a total of 32 teams from across the country.

Challenge
NBA China engaged with PLUS Communications to help build its tournament into a famous brand and increase its media exposure.

Execution by PLUS Communications
Several different strategies were simultaneously employed to gain the cooperation of a range of media outlets, resulting in diverse, wide-spectrum coverage. A key component of this approach was the leveraging of NBA stars, interviews and game highlights, all of which enhanced brand exposure.

Results
NBA 5v5 tournament matches in Chengdu, Nanjing and Shanghai generated 514 items of media coverage, with a PR equivalent value of RMB14,880,000 and a 70 times ROI.

The client was extremely satisfied with the on-site media management and media coverage, the results of which greatly exceeded key performance indicators (KPI).